The brand new President welcomes new players to join the club ahead of the 2019 USAFL National Championships in Sarasota Florida this October. Check out the video below. 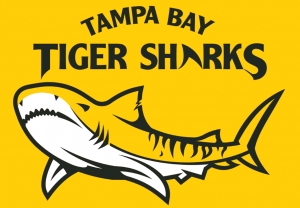 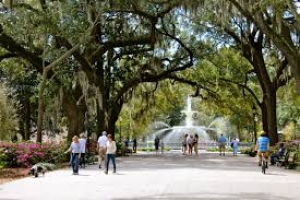